Hit enter to search or ESC to close

“Andrew Waite is a born frontman, that goes without saying, but it’s his songwriting craft that sets him apart for me. He’s been knocking at the door of success and I believe it’s his time to kick the damn door open. 100% rocking 100% attitude 100% given on stage. He just gets it and it’s a pure joy to watch live.”

Andrew Waite is a passionate songwriter, performer and educator who recently released his second award-winning album, Tremors, in 2018. His songwriting is honest, rugged, and evocative and he delivers a relentless and dynamic performance whether he is performing solo, duo, or with his full six piece band.

Tremors was released in September 2018 and was the recipient of the Music PEI 2019 Rock Recording of the Year, along with garnering nominations for Album of the Year and Solo Recording of the Year. Waite’s most recent single, “Faith” reached #1 on the East Coast Countdown in April 2019. Andrew’s songwriting and performance style is inspired by a range of artists including Dan Mangan, Glen Hansard and Bruce Springsteen. What sets Andrew apart is his ability to captivate audiences whether he is playing with his 6-piece powerhouse band, as a duo with his wife/saxophonist Nikki Waite, or singing solo and sharing stories with his acoustic guitar.  He has performed on the East Coast Music Association’s Breakout, Rising Star, Bluebird North and Rock stages and was also the songwriter chosen to represent PEI in the 2017 Atlantic Songwriters Tour. This tour, organized in collaboration between ECMA, APA and SOCAN, presented music from up and coming east coast artists at theatre venues across the maritimes and in addition to Andrew included Ian Sherwood (NS), Mike Biggar (NB), Jordan Musycsyn (Cape Breton) and BRDGS (NL).

In addition to being a songwriter and performer, Andrew Waite is also a music educator who has been working with young musicians across Prince Edward Island for a number of years. He recently completed his Bachelor of Music Education from Memorial University, and runs a summer rock camp in collaboration with the Holland College School of Performing Arts in Charlottetown. Island Rock Camps (www.islandrockcamps.com) was founded by Andrew in 2014, with the vision of bringing professional musicians in as mentors and coaches for youth learning to play and write. He has also brought these workshops to festivals including Larlee Creek Hullabaloo (Perth-Andover, NB) and the PEI Jazz & Blues Festival.

Come along. Start the record. Sing along. Like you need the release to belong. 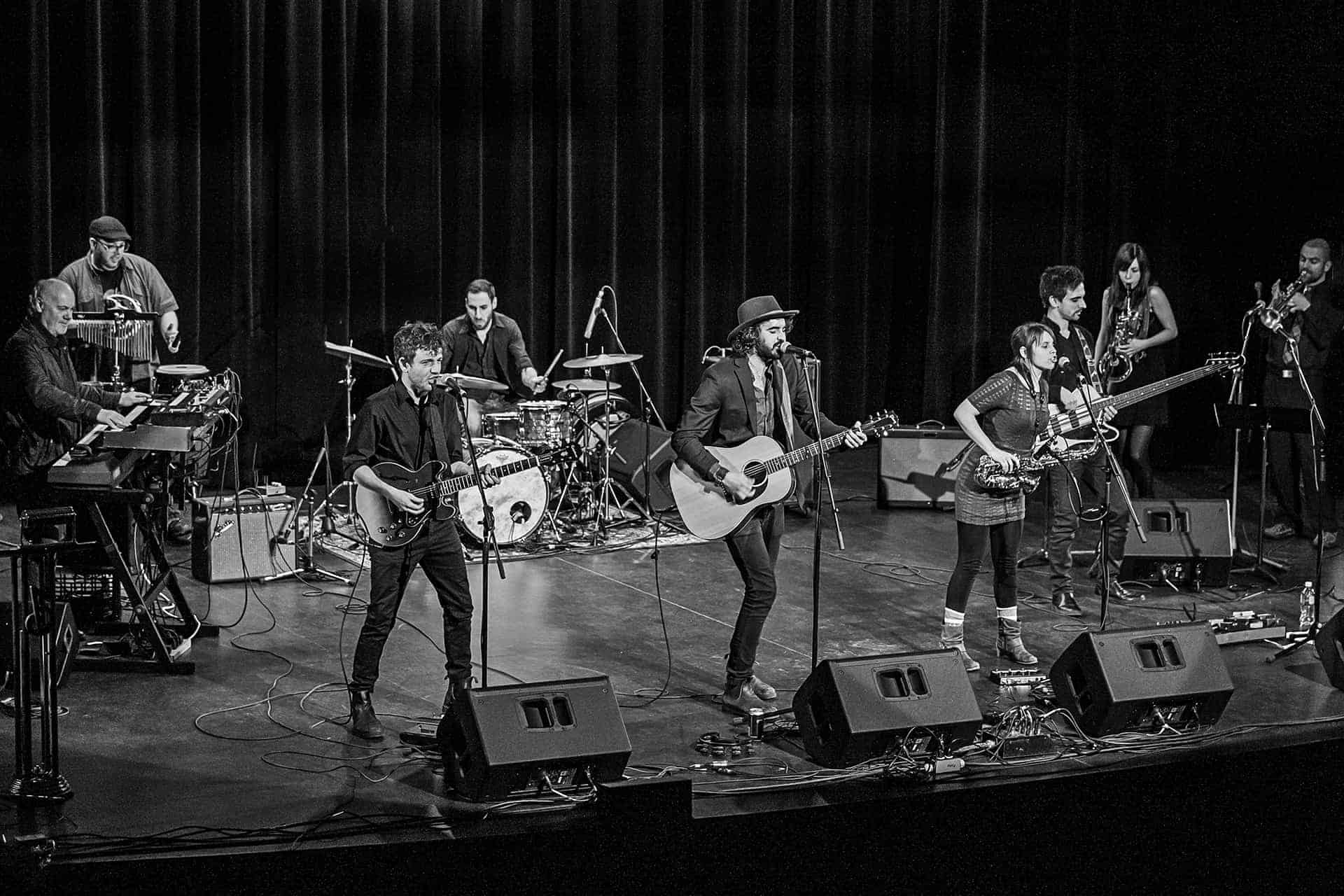 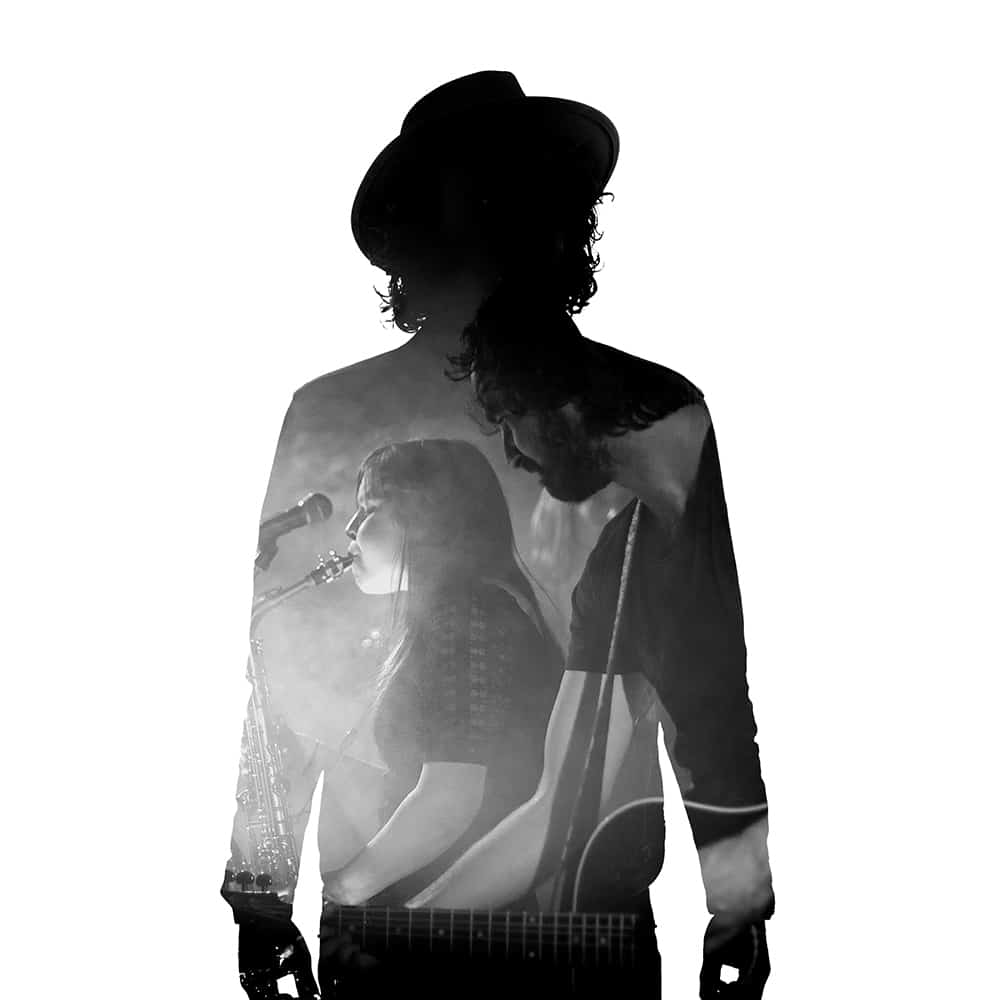